Written and Produced by Dean Hall 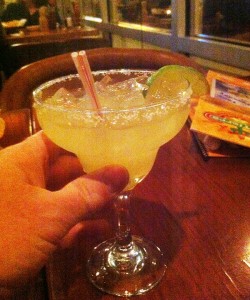 At various times in my life and career, I’ve been in a band that employed a conga player.  (I’m using the term ‘employed’ here in the broadest sense of the term.)  This is really nothing to brag about, but for some unknown reason my proximity to conga players—the phenomenon intentional or accidental—seems to spawn many well-worn memories.  Sweeping generalizations notwithstanding, conga players are a carefree bunch, at least in my limited observation.

I got the concept for the song I Just Wanna Play The Bongos out of sheer amazement, envy, and jealousy by simply observing this wonderful soul’s vagary while touring the country.  The name is concealed here for various legal reasons, but the story transpires nonetheless.

Don’t get me wrong: I’m not against smoking weed.  As a matter of fact, I’m all for it, and I hope it’s legalized soon.  Although I’ve tried it, it’s not my thing.  I usually just fall asleep.  Pink Floyd still sounds like Pink Floyd, to me.  I’m much better company if I drink some cold beers or a Merlot.  A fishbowl margarita is very festive, but that’s about my limit these days.  Also, I haven’t heard one convincing argument why marijuana should be illegal.  Someone would be hard-pressed to explain to me why Jägermeister  is legal and marijuana isn’t.  But I digress.