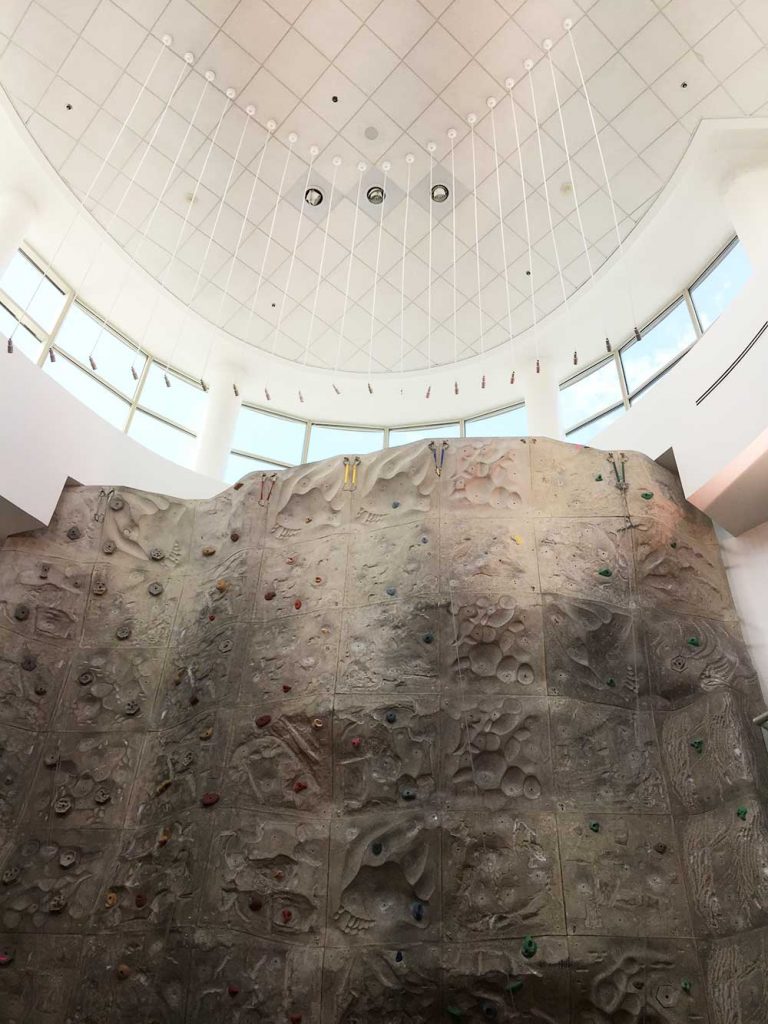 “You had your chance in the music business,” she said. I think if she had stabbed me in the heart with a German kitchen knife, it couldn’t have hurt any worse…(Read More) 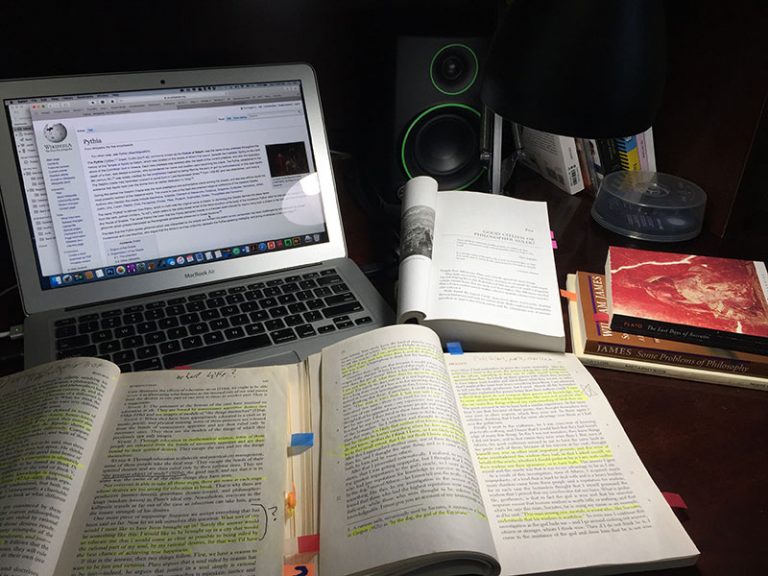 I still recall the terror I felt writing my first philosophy paper. I had just gotten off a major road gig, where most of my time was spent staring out the window of a Prevost tour bus into the darkness, speeding towards the next concrete and steel stadium or arena, where the routine mirrored the…(Read More)

Honesty The shortest and surest way to live with honor in the world, is to be in reality what we would appear to be; and if we observe, we shall find, that all human virtues increase and strengthen themselves by the practice and experience of them. ~Socrates…(Read More)

“Considered as artists, we perhaps have no need to interfere in the affairs of the world. But considered as men, yes. The miner who is exploited or shot down, the slaves in the camps, those in the colonies, the legions of persecuted throughout the world—they need all those who can speak to communicate their…(Read More)